Larry Olmsted is an award-winning journalist and bestselling author specializing in food and travel. His book Real Food, Fake Food: Why You Don’t Know What You’re Eating & What You Can Do About It was a New York Times, Washington Post and Wall Street Journal Bestseller, as well as a Bestseller in Canada. The book includes an in-depth look at the glorious culinary traditions of the Emilia-Romagna region, which he uses as a model for the ideal way gourmet foodstuffs should be produced around the world.

He is also a passionate cyclist and has written frequently on cycling tours, including his personal favorite, the combination of cycling and gastronomy. He has done several bike trips in Italy, including Tuscany, the Ligurian Coast, Piedmont and the Veneto. He has visited Parma, Bologna and Emilia-Romagna serval times, touring cheese dairies, ham producers, and taking cooking lessons.

Olmsted appears frequently on both television and radio as a travel and food expert, and he has been a guest judge on Gordon Ramsay’s Master Chef, spoken on culinary topics at South By Southwest, and has appeared repeatedly on the Dr. Oz Show, as well as CBS This Morning, ABC National News, Fox News, The Doctors, Inside Edition, CNBC, Wall Street Journal Live, and others. He lives in Vermont and teaches Creative Writing to graduate students as a visiting professor at Dartmouth College. 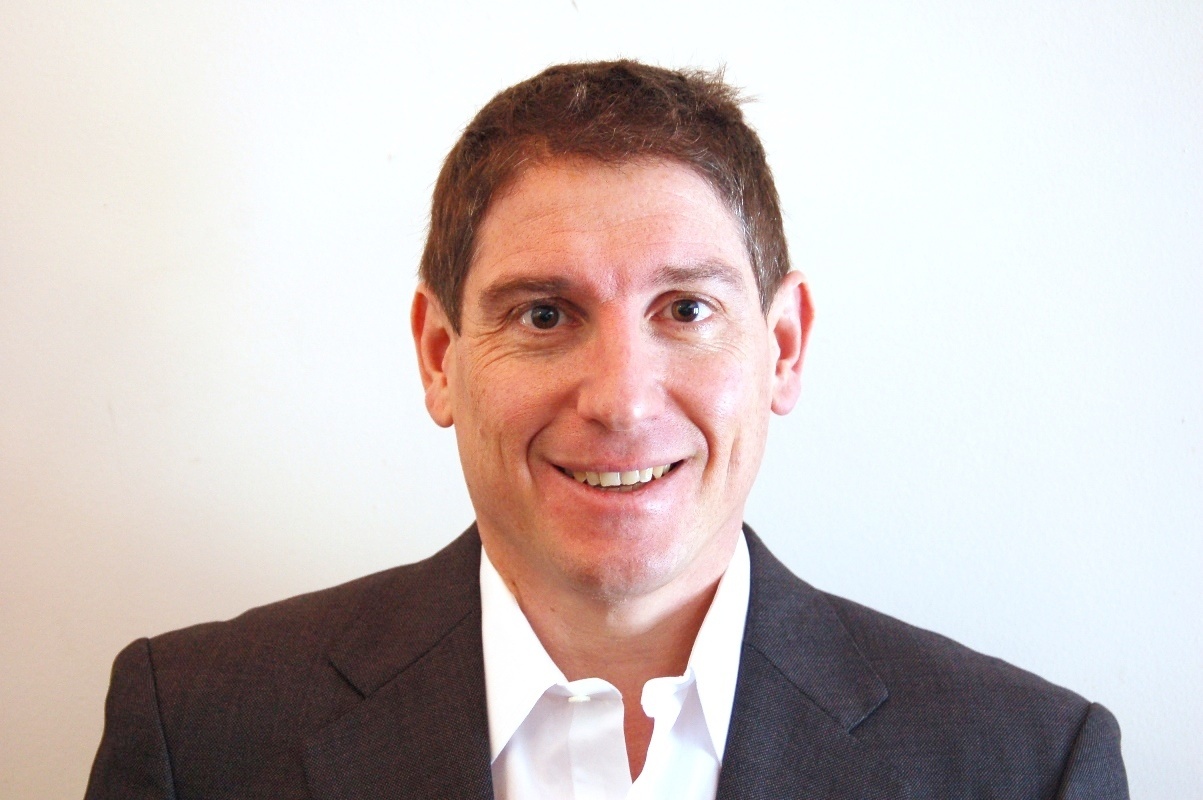