Why is Italy the leader in food and (along with France) wine? 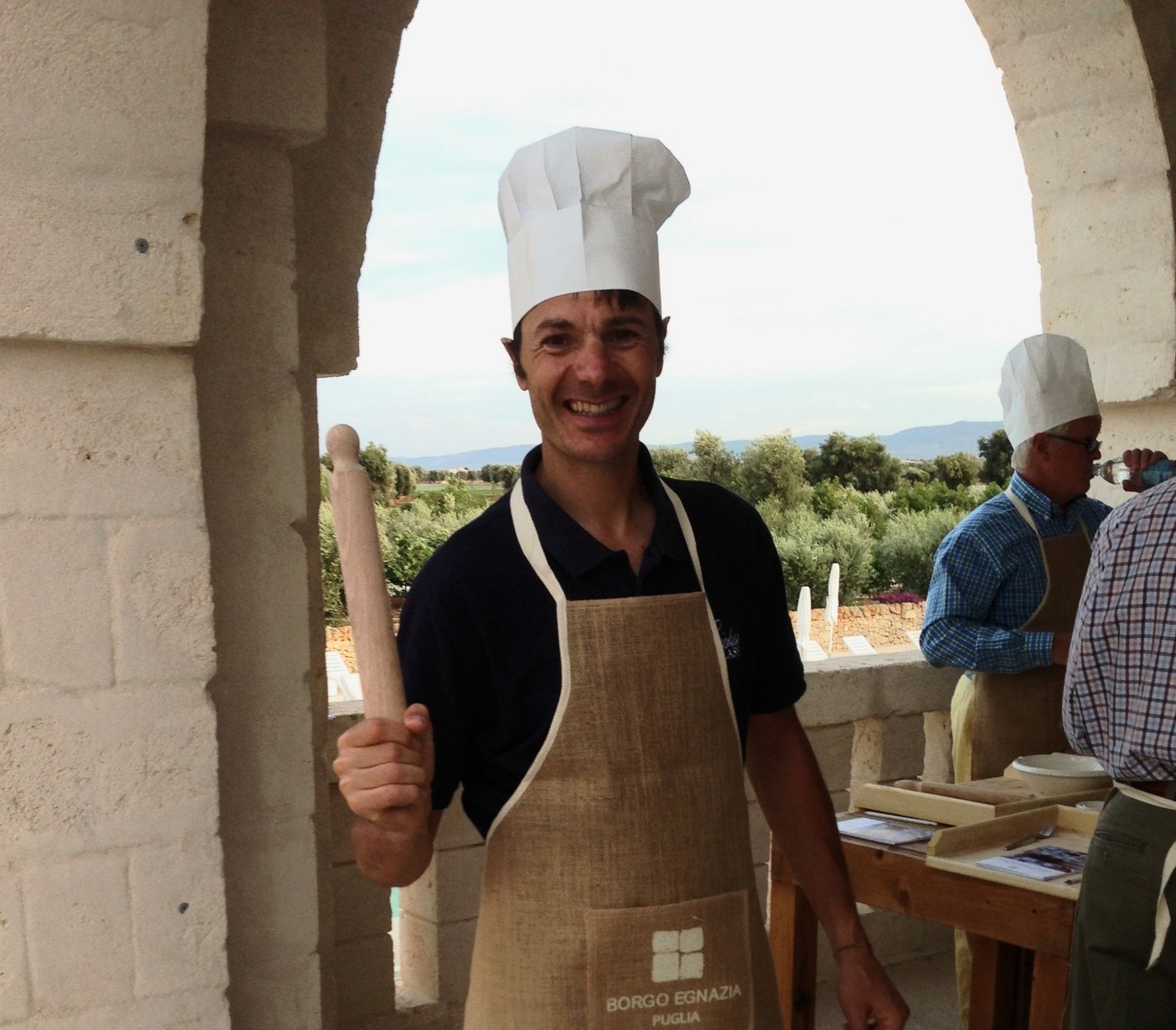 Learn about biodiversity according to Slow Food here. 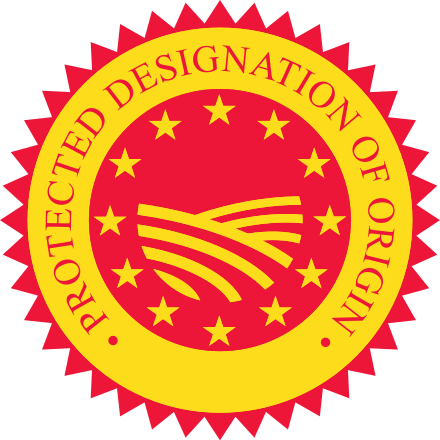