Paul Braithwaite, a guest on a recent tour with Tourissimo, describes his first time using an e-bike and how it changed his outlook on riding.

Over the last three decades I’ve done dozens of high-end overseas bicycle tours in the USA, Asia, Europe and the Antipodes.  In the late summer 2019 I went on my second holiday with Tourissimo – this time in Friuli and Slovenia.

I’m a fit 73 year old but, frankly, this time I found the long steep hills were getting me down - taxing me as never before. I was needing to stop, often more than once, on the longest, steepest hills to catch my breath.

On this tour, I knew Beppe Salerno himself was intending to join us for the last three riding days.  Cheekily, I emailed him and asked if he could bring me an e-bike to try.  Bear in mind that in tens of thousands of kilometres ridden I’d never so much as sat on an electric bike.  But on this trip, after 10 days riding 500 enjoyable kilometres, I was constantly dogged with anxiety about hills to come. I’d concluded, sadly, that this was probably my last tour.

I had no idea what to expect of an e-bike but my last three days on a Tourissimo rental e-bike were hence transformational! 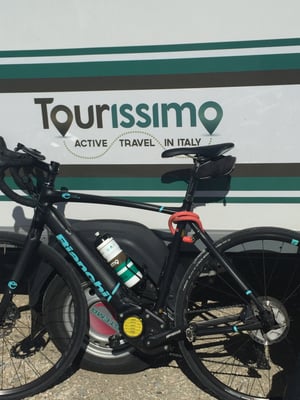 I found I could do as much exercise as I wanted which, as always, was plenty.  Given the heavy weight of the Bianchi bike’s additional battery, I kept the electric setting on “mark one” most of the time and I had no trouble keeping up with the leading group.  On the last riding day, after a water and re-grouping stop near Trieste, I knew there was going to be an immediate steep eight-kilometre-long climb with grades of up to 12% and an average of at least 7%.  Using the electric settings, including “mark four” on the very steepest sections, I took the climb at a steady 18kph. I did not stop once because I no longer had a breathing problem.

So I conclude that my exotic cycle touring days are NOT over.

The e-bike removes anxiety about the hills to come and gives the confidence that one can keep up and climb even the toughest passes in, for example, the delightful Dolomites.

Providing I can rent a Tourissimo e-bike I’ll have no fear!

Related read: E-bike Etiquette and How To All Get Along. 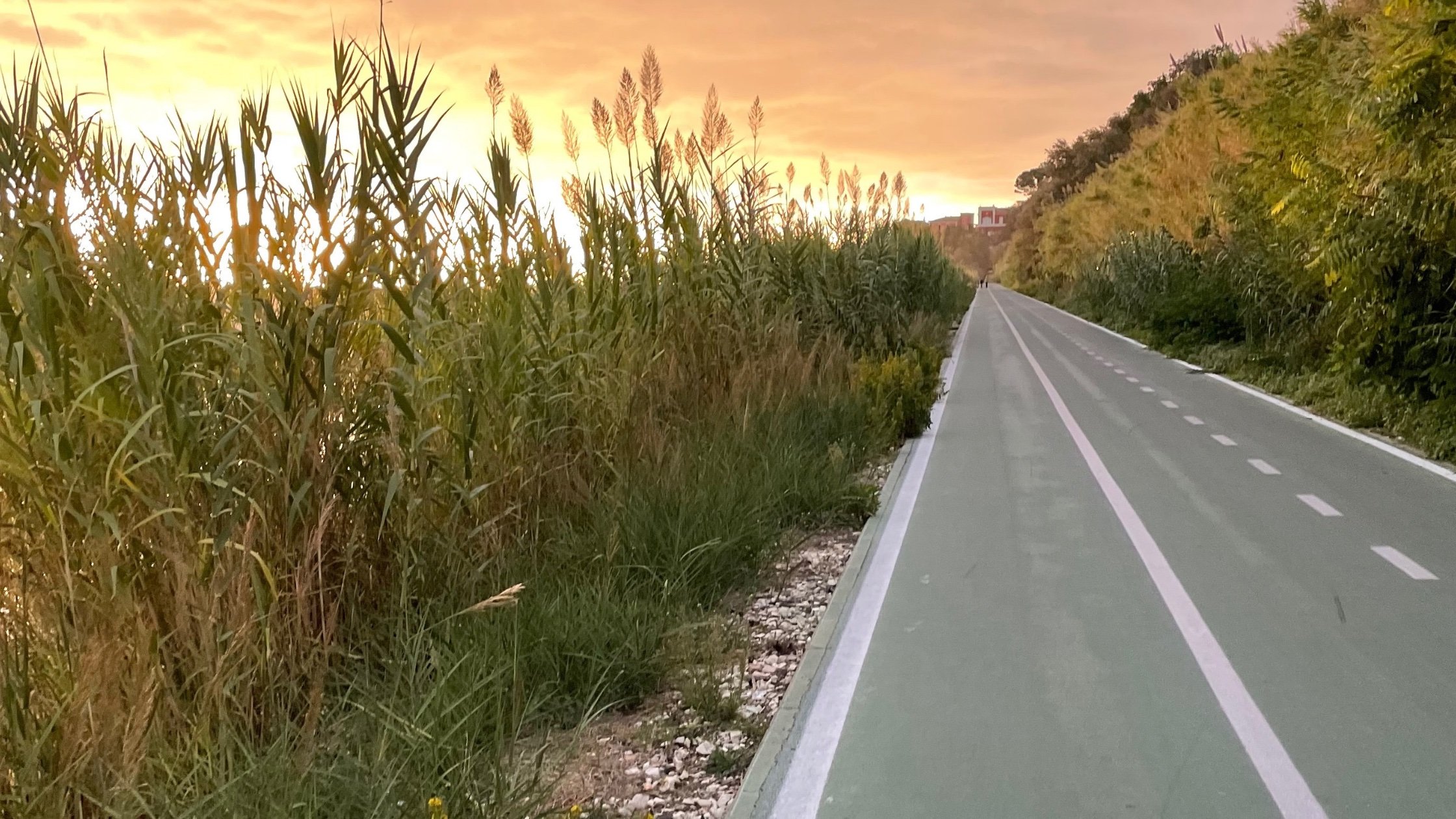