It has been 700 years since the death of Dante Alighieri. The famous poet and father of the Italian language died in Ravenna, and his tomb is there today. In honor of this anniversary, let's take a look at an imposing landmark in the Apennines that was the inspiration for Purgatory in his masterpiece, The Divine Comedy. 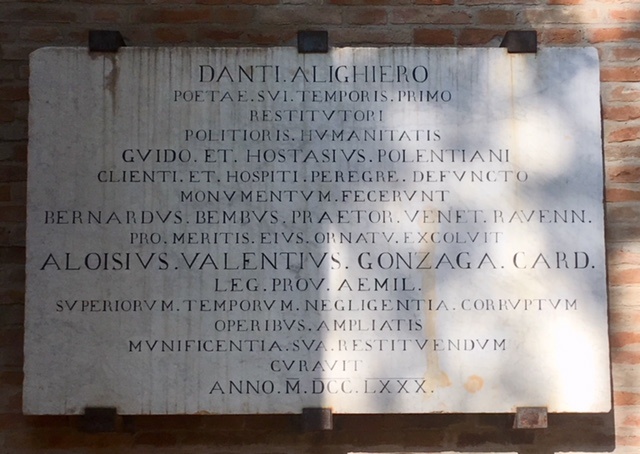 Photo by: The Outdoor Lab

The Pietra di Bismantova is a massive, solitary rock that rises from the surrounding plains in Emilia Romagna and is part of the Apennine mountain range. It was mentioned by Dante in the fourth canto of Purgatory in his Divine Comedy, where he described the climb up the steep face of a mountain.

After his exile from Florence, the “Sommo Poeta (Supreme Poet)” crossed the paths and trails of the Emilia-Romagna Apennines several times on his pilgrimage, seeking inspiration and inner peace. In 1306, he came across the rock and imagined the steep side of this limestone cliff as the steps taken to enter Purgatory. He was so fascinated by it that he decided to climb up to its summit, admiring the wonderful panorama.

Dante described the Montagna del Purgatorio as a very high mountain, which stands on an island, with sides composed of rocky jumps and a flat space on the top, where he placed the Garden of Eden.

At the time he saw it, Pietra di Bismantova probably looked even more barren than it does today, because of the intensive deforestation that took place in the surrounding area at the time. In recent decades, the area around the rock has been reforested as a result of the abandonment of local agriculture and a different use of forest resources.

In 1617, Benedictine monks built a hermitage at the foot of the cliff  which today has become a Marian sanctuary. Inside are splendid, preserved frescoes from the 15th century, including one depicting the Madonna di Bismantova. This area has also been a pilgrimage route: pilgrims would set out (oftentimes barefoot) from the nearby town of Castelnovo ne ’Monti and climb to the top of the rock.

If you would like to follow in Dante's footsteps and climb to the top, park at the foot of the rock and start climbing along an easy path for about 30 minutes. It is a beautiful, panoramic route that is accessible to all, flanked by imposing rock walls on one side and increasingly beautiful views as you go up.

Another beautiful itinerary to follow is the Giro della Pietra (The Stone Route), a 16-km (9.94-mile) ring route of paved road that allows you to admire the cliff from all angles and, at the same time, pass through many local villages. It starts from Castelnovo ne ’Monti and touches Carnola, Ginepreto, Vologno, Maro Casale and Campolungo, between fields and woods. You can travel the ring on foot or by bicycle.

La Pietra di Bismantova is also an excellent climbing wall, the most important in Emilia Romagna. Climbers and enthusiasts of all ages and levels try their hand at its numerous routes, from the long and classic to the more modern ones, of varying difficulty. In addition, a via ferrata allows more experienced hikers to reach the top through passages and landscapes of rare beauty.

During your visit, don't forget to try the local food. The pietra is in the heart of Parmigiano-Reggiano cheese production! 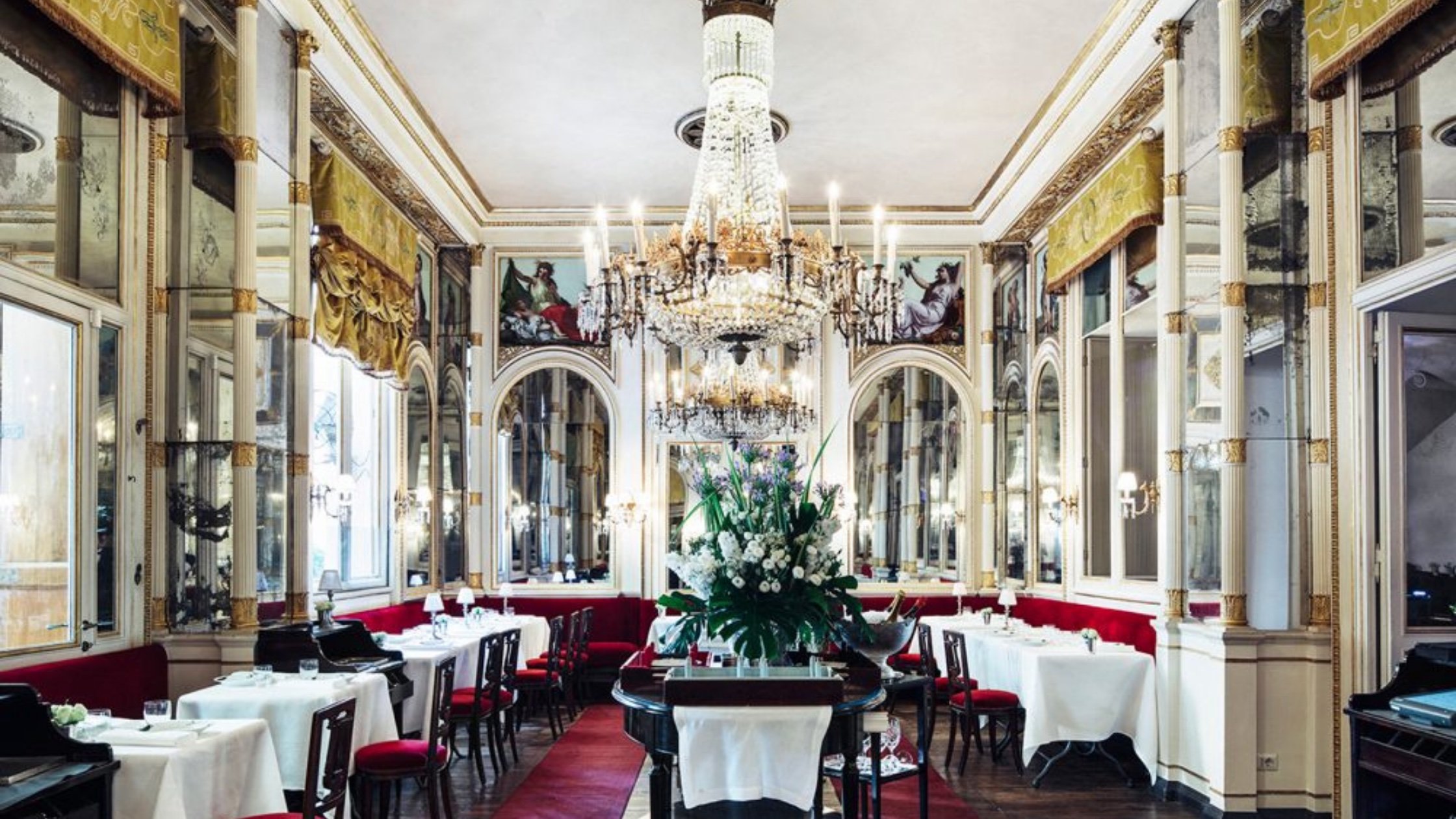 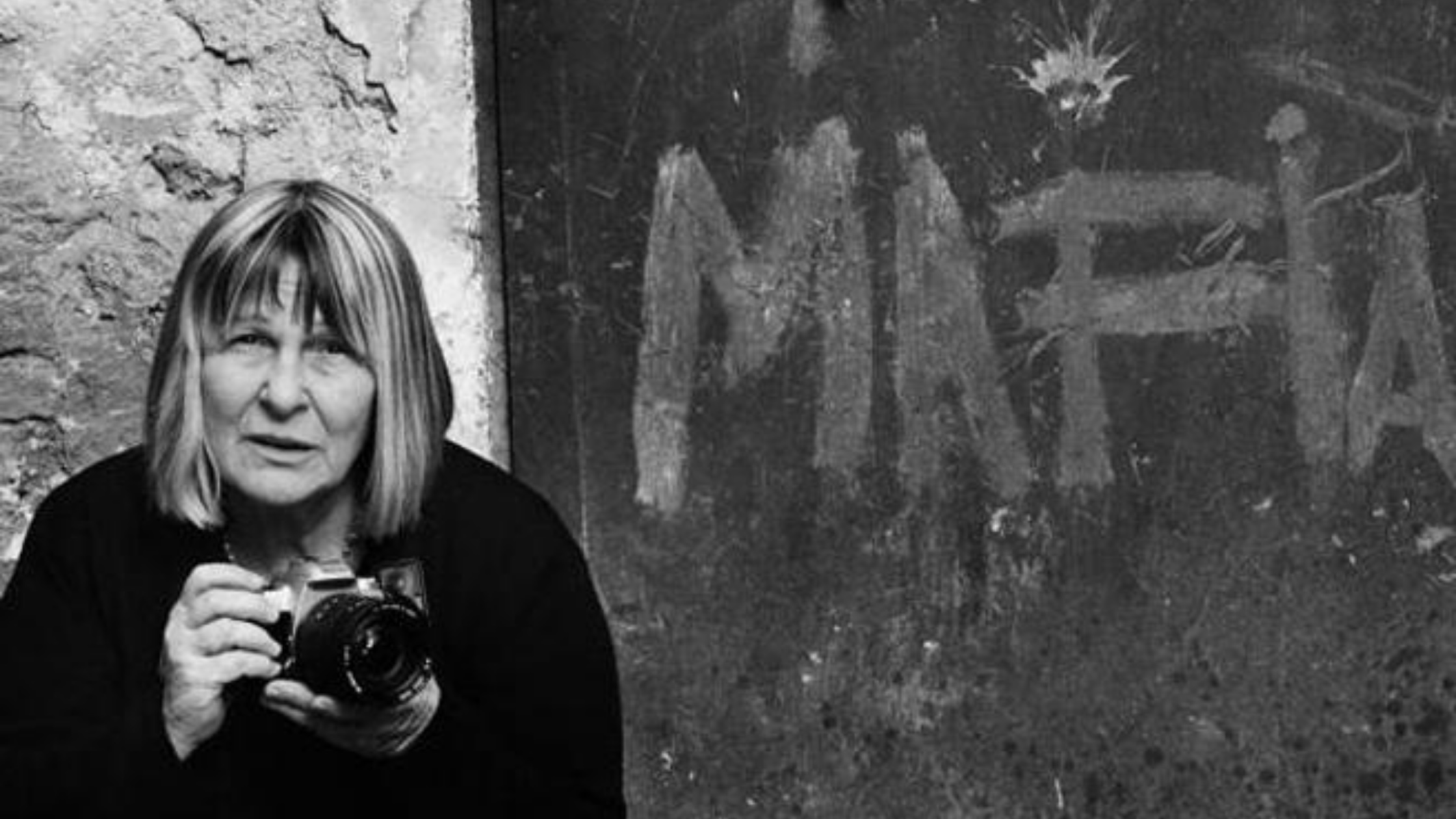 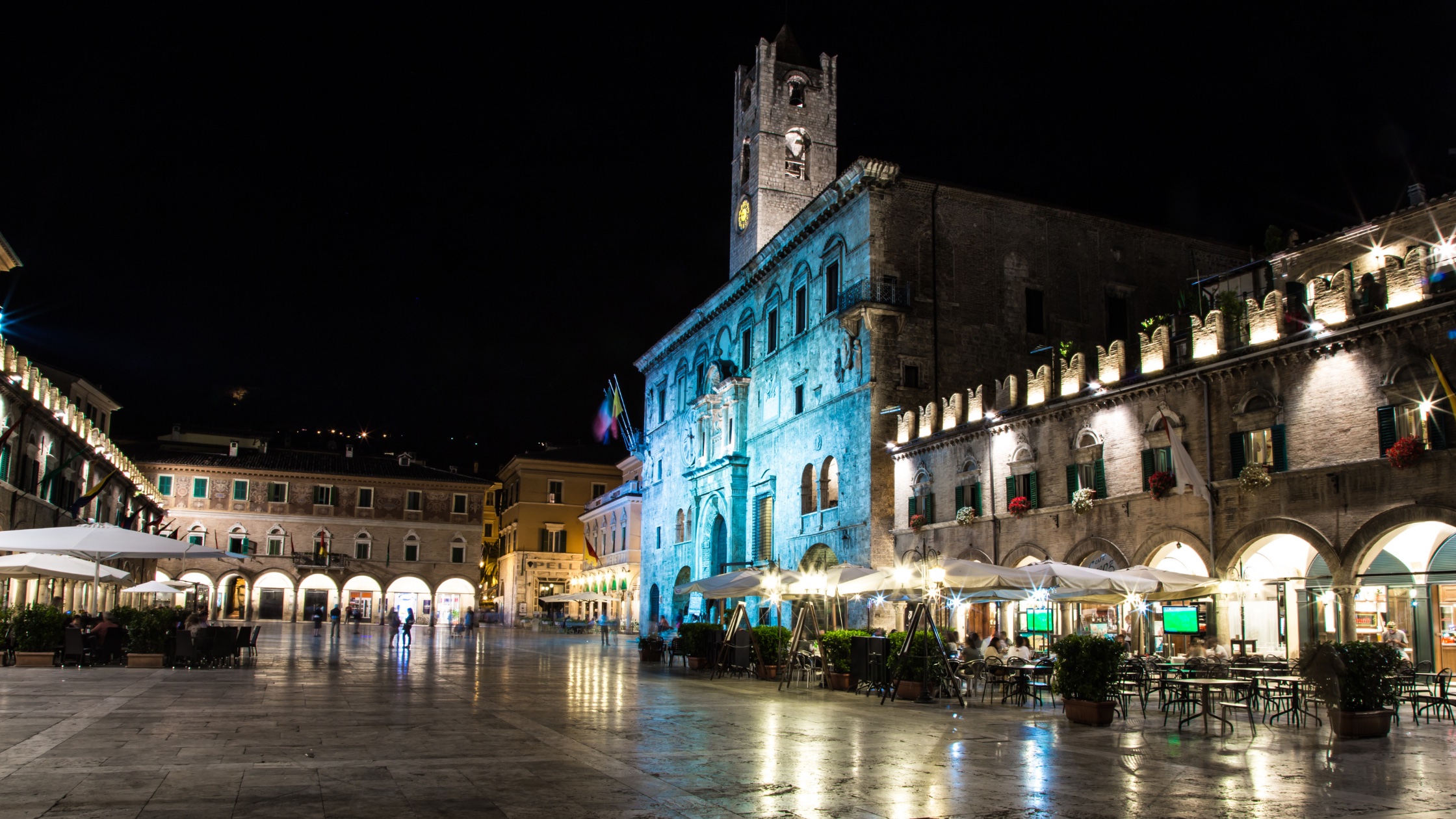