The Magic of Positano: Sirens, Colors, Gods and Saints

I would like to try to explain the magic of one of the destinations we chose for our special edition tours. The Magnifica Amalfi and Capri is a hiking tour in one of the most beautiful places on earth. A place where Gods would live.

There is so much I could say but for now I will focus on Positano and tell you about Amalfi and Capri in another Magnifica blog. I am very excited about Positano because it is a unique and beautiful place, full of interesting legends and stories.

The area of the Amalfi Coast is a Unsesco World Heritage Site and it is courious that Codlè Nast Traveler indicated Positano in the top 20 list of the most beloved places on Pinterest therefore giving it social media validation and I think that is worth something.

Here are 3 things that we cannot (and will not) miss in Positano:

During our time in Positano we will be staying in a very special hotel, Le Sirenuse.  It’s more than just another 5-star hotel.  It’s steeped in history, offers some of the best views in all of Positano, and is consistently ranked as one of the best hotels in Italy. Le Sirenuse, as you can tell if you paid attention, takes its name from the Island of the Sirens that can be seen from the hotel terrace.

I found this article by John Steinbeck on Positano and LeSirenuse just wonderful. What a unique place, what great attitude the locals have, so contagious and refreshing and sometimes bizarre. And I promise you, not much has changed since this article written in the 50’s.

The former hotel owner and mayor of Positano and the shoemaker confidant of General Clark are some real examples of what Positano was and still is. A laid back Mediterranean gem full of life and stories to tell.

So, to make things easier on your imagination here’s Positano and Le Sirenuse in all their splendor. 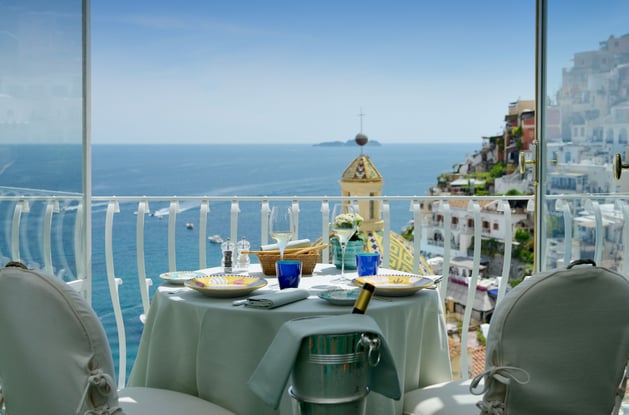 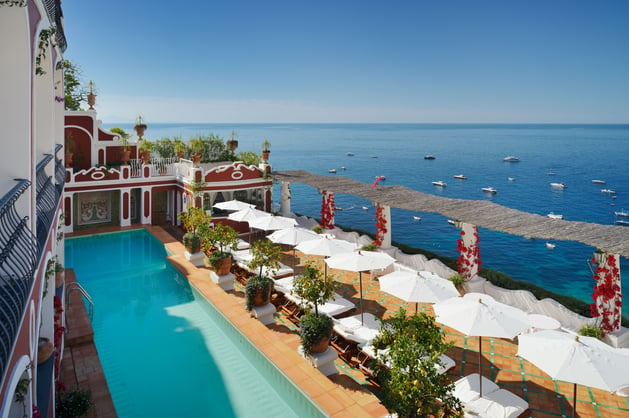 The name Positano is linked to an ancient legend. A Turkish boat became beached just off the shores of what has since come to be known as Positano. Aboard the ship there was a painting of the Virgin Mary. The captain heard the painting whisper “posa, posa” (set me down, set me down). The captain understood and threw the icon into the sea. Miraculously, the ship floated.

During the festival for the Assumption of the Virgin on August 15th, Ferragosto, the town of Positano celebrates the Holy Mary, their patron saint, with processions recreating the arrival of the icon in town, special events in the church of Santa Maria Assunta, and a triumphant firework display after dark.

I prompt you to visit the nice Sirenuse Journal for more inspiration about Le Sirenuse and the Amalfi Coast. 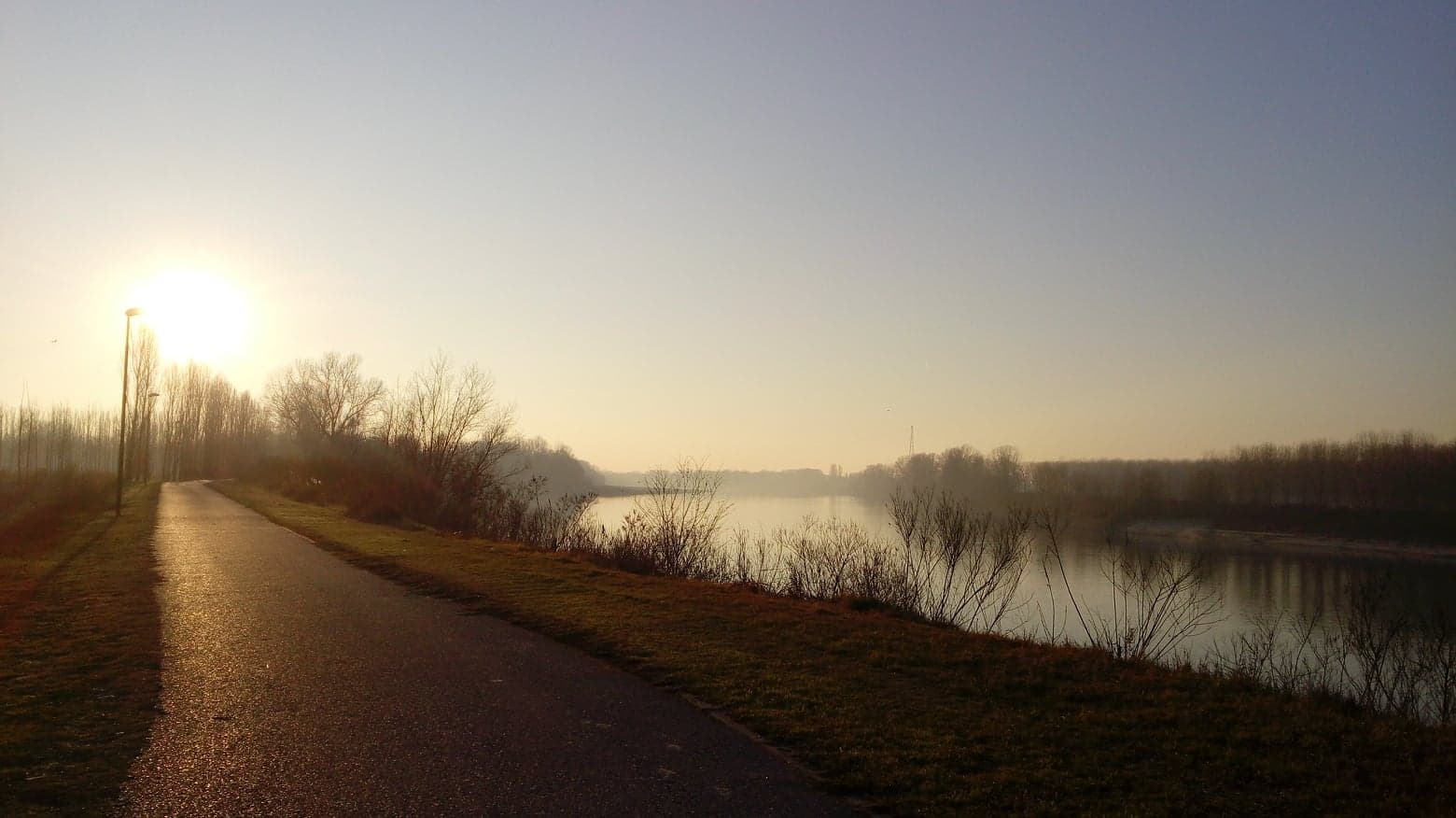 Ciclovia Vento: A Project to Connect Turin with Venice by Bicycle