In every country there are events that are deeply-rooted in the national pop culture. Trivial entertainment around sports and music become huge magnets for diverse groups of people.

Italians as a whole bond around the national soccer team games and sometimes around Formula 1 racing when Ferrari is a solid contender.

There’s also a music event that all Italians know and that is embedded in the country's culture and recent history: the Festival di Sanremo (Sanremo Music Festival, often shortened to "Sanremo"). The month of February in Italy is associated with the Sanremo Music Festival, Italy’s most prestigious music contest. In 2022 it will take place from February 1st through February 5th.

The festival has launched the careers of Italian singers and bands who are now famous worldwide, including Andrea Bocelli, Zucchero, Eros Ramazzotti, Laura Pausini, and Vasco Rossi. Last year the Maneskin took the win and they are now a worldwide phenomenon, recently opening for the Rolling Stones and appearing as the musical guests on Saturday Night Live.

The 72nd Sanremo will be broadcast live on Rai Uno (Rai International for those abroad) from the famed Ariston Theater in the Ligurian seaside town of Sanremo.

The Sanremo Music Festival is such a big media event in Italy that many TV and radio programs move their headquarters temporarily to Sanremo to be able to broadcast live from the festival. Not to mention that commercials begin to bombard the small screen, while press conferences contribute to building up the excitement.

Fans look for the protagonists around the streets of Sanremo, in hotel lobbies, and by the Ariston Theater.

There are 25 competitors in the “campioni” category (the well-established artists) and eight in the newcomers' category. They have to present original and never-before-performed songs. There’s real drama around the selection of the competitors in the months leading to the Festival by the artistic director. Much anticipation also builds up around which guests and international artists will make an appearance on stage. Past performers include Whitney Houston, Duran Duran, Springsteen, and many more.

The interesting part is the diversity of music styles and the age range of the artists. They are all on the same stage and that variety of characters is something you don’t get at most concerts and music festivals that focus on one style and one audience.

Iva Zanicchi (a veteran and three-time winner) and Achille Lauro couldn't be more different in look, age, and style:

It’s also engaging: viewers can vote from home and their vote is compounded with the one by the official judges. If you are not the overall winner, you sure want to top the popular vote because that really catapults forward the success of a song, and its ready-to-be-released album.

In the aftermath of World War II, the idea came to revitalize the economy and reputation of Sanremo through an annual music festival to be held in the city. During the summer of 1950, the administrator of the Sanremo Casino, Piero Bussetti, and the conductor of the RAI orchestra, Giulio Razzi, thus decided to launch a competition among previously unreleased songs. Officially titled “Festival della Canzone Italiana” (Festival of the Italian Song), the first edition took place at the Sanremo Casino from January 29-31, 1951. There were only three participants - Nilla Pizzi, Duo Fasano and Achille Togliani – who performed 20 songs. Over the years, Sanremo has grown in popularity and is now part of Italian pop culture.

So, if you can, tune in to Rai International or the official FB page.

Our cycling tour from Piedmont to Liguria visits Sanremo, but during a warmer and sunnier time of year. 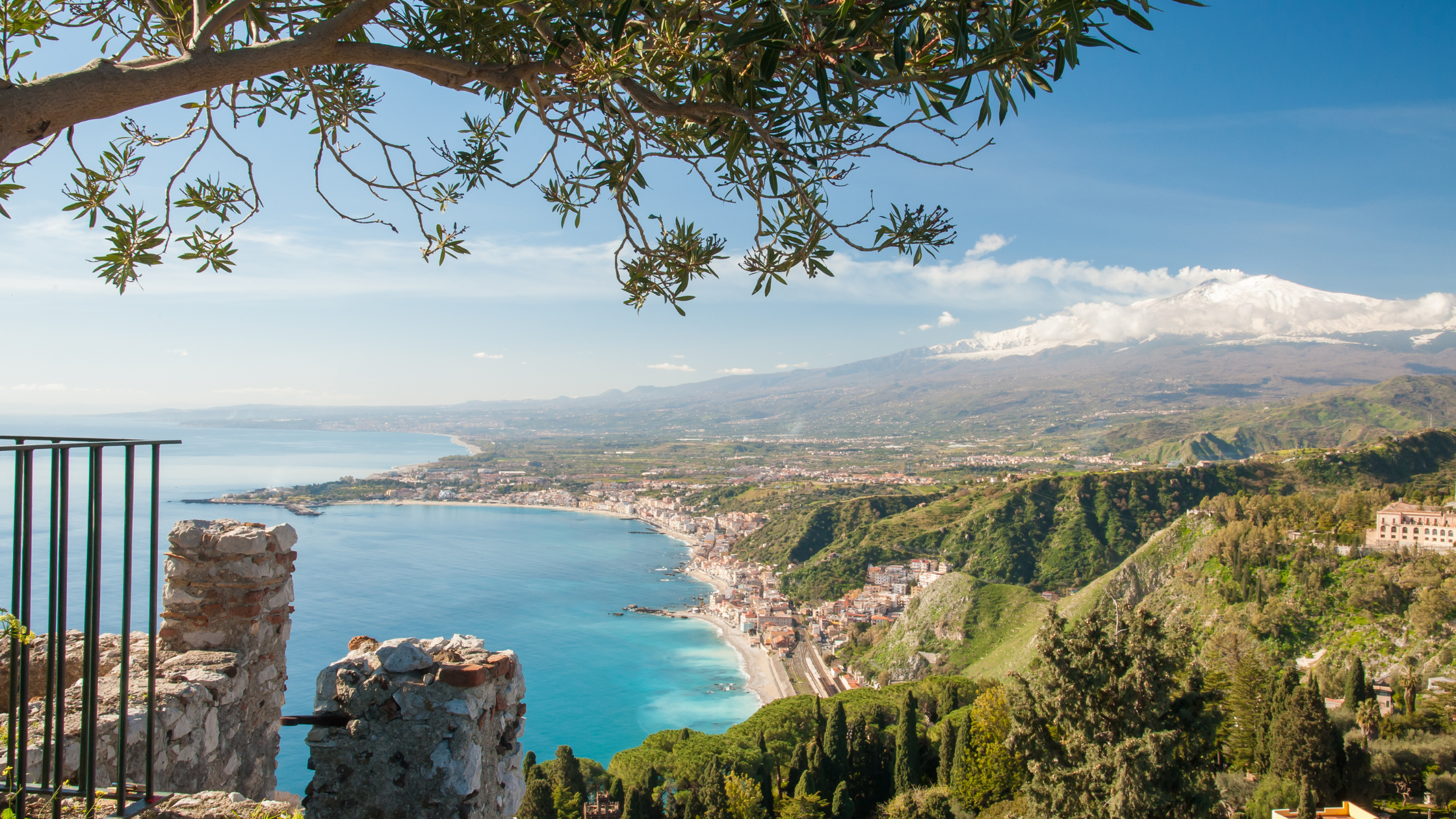 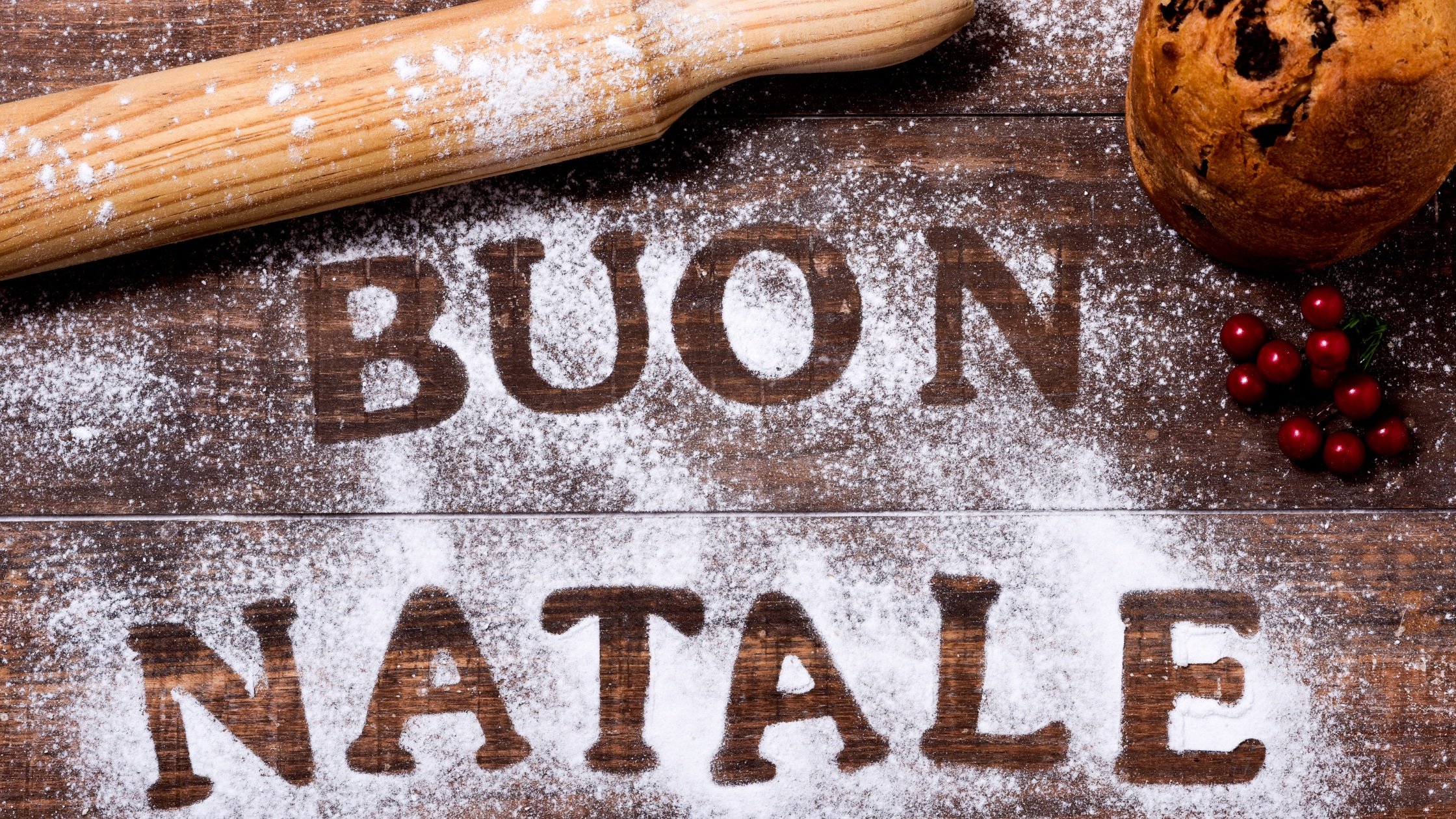