Why Piedmont is Renowned for its Slow Food

Piedmont is the second largest region in Italy, and a perfect location for bike tours, with its vast mountains, rice paddies, and parks. Aside from its marvelous geography, Piedmont is also best known for its food and wine.

Perhaps France’s influence in the 1800's, particularly in winemaking and gourmet food, played a role in the birth of Slow Food many years later. The locals love their food, but they have a whole new level of passion for food preparation.

Curious to learn more about Piedmont?

Here are 5 major reasons why Piedmont is renowned for its "slow food."

Piedmont is the birthplace of the Slow Food Movement

Carlo Petrini, the visionary founder of the Slow Food movement, is from Bra, a town in Piedmont. As the birthplace of the Slow Food Movement, Piedmont became almost synonymous with slow food. In fact, the Slow Food International offices are still based in Bra, making the region the “official” headquarters of Slow Food.

Home to Some of the Best Truffles and Wine

Alba, a town in Piedmont, is best known as the gourmet capital of Piedmont. It also has the best wine production area of Piedmont. If you wish to go for a wine tasting, make sure to visit the hills around Alba. And don’t forget about Alba’s authentic white truffles! Visit the white truffle festival from the second week in October through the end of November for a feast for your taste buds. 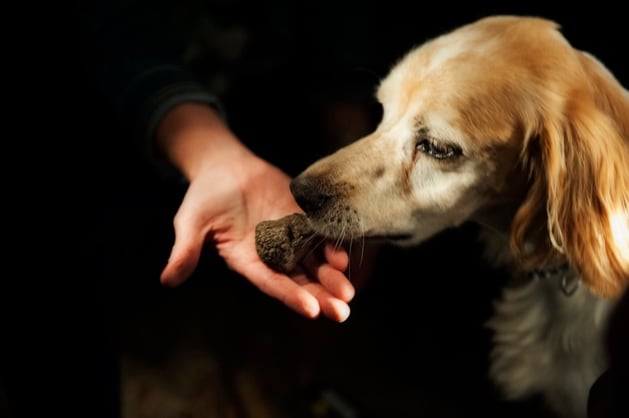 The University of Gastronomical Science is in Piedmont

The university is located in Pollenzo, and with the propagation of Slow Food, and a wide demand for it, the university cemented the image of the region as the Slow Food hub.

“It’s goal is to create an international research and education center for those working on renewing farming methods, protecting biodiversity, and building an organic relationship between gastronomy and agricultural science.”

University of Gastronomic Sciences buildings belong to a stunning UNESCO site, Savoy royal residences, making it a dream school for chefs, food aficionados, and a perfect stop for tourists.

The Slow Food Movement has given birth to Cheese, an event where artisanal cheeses attract hundreds of thousands of visitors every year. Slow Food also organizes the most important gastronomic event on earth: Terra Madre Salone del Gusto in Turin.

The Slow Food movement wouldn’t be possible without good farming. Fortunately, there are many committed farmers, allowing the slow food movement to thrive. No matter how much effort chefs exert to prepare good food, if they don’t have access to fresh and local ingredients, it will all be for naught, and locals know this. It is with their combined passion and drive that they’re able to preserve their local cuisine. The next generations to come, as well as the rest of the world, are going to regard Piedmont as the gourmet capital because of this.

Responsible and organic farming has made Piedmont the ultimate hub for Slow Food. Great wine, gourmet food, delectable cheeses, and world-class white truffles are all thanks to committed farmers and locals.

With picturesque vistas, a perfect landscape for biking, and artisanal food, what's not to love about Piedmont?

Tourissimo goes to the heart of Slow Food in Piedmont on our Chef Bike Tour Piedmont.. 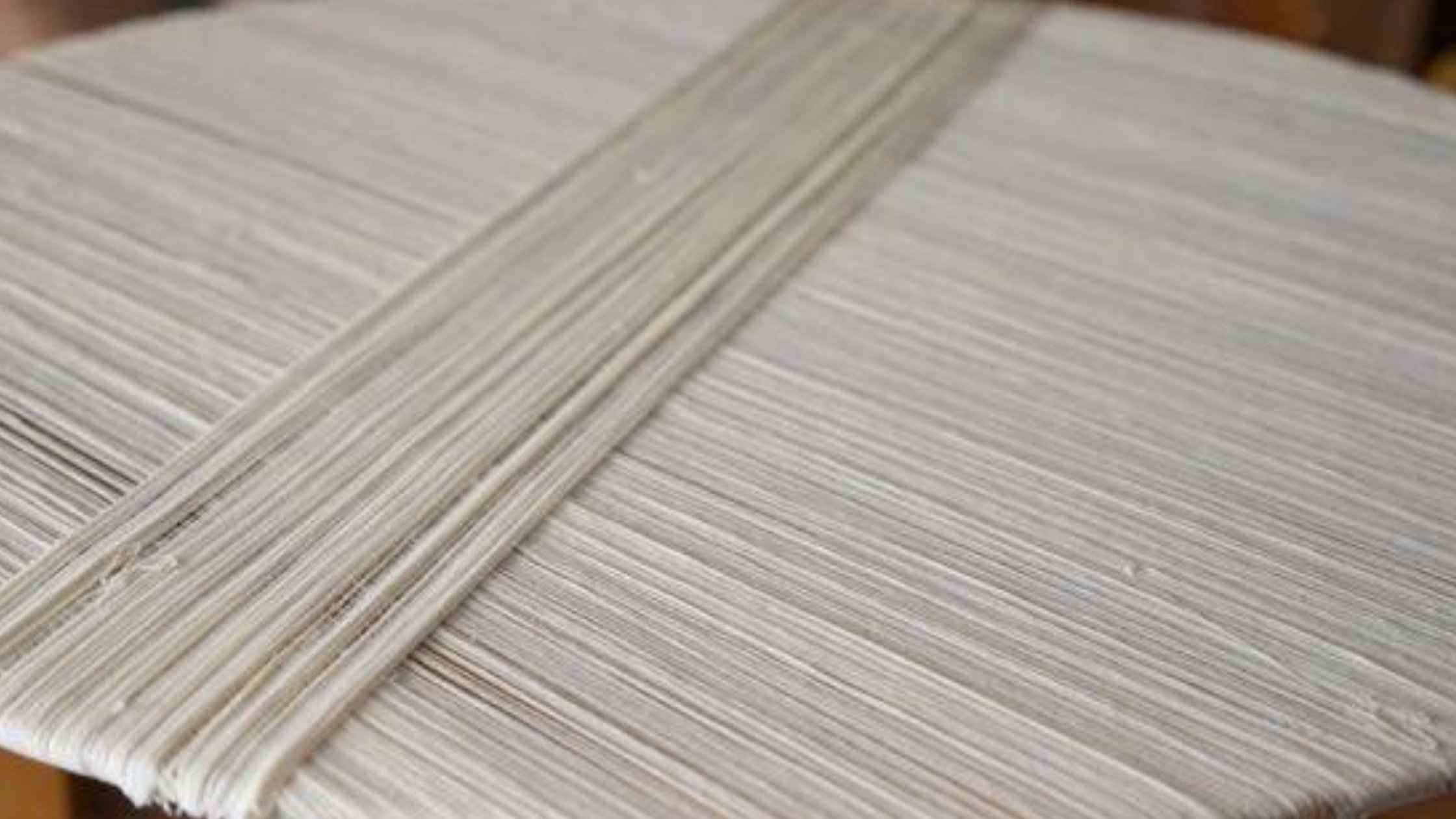 Old Vines on the Amalfi Coast